One, the Cult of Pedagogy by Jennifer Gonzales entitled The elegance of the gray area was about how true experts tend to equivocate rather than pontificate because they are aware that they don’t know everything that is to be known about a topic.

The other, the Hidden Brain by Shankar Vedantam episode entitled Is it better to know was about how knowing that someone is being bigoted reduces someone’s happiness and, sometimes, performance in an area where their group is stereotyped as being lacking. 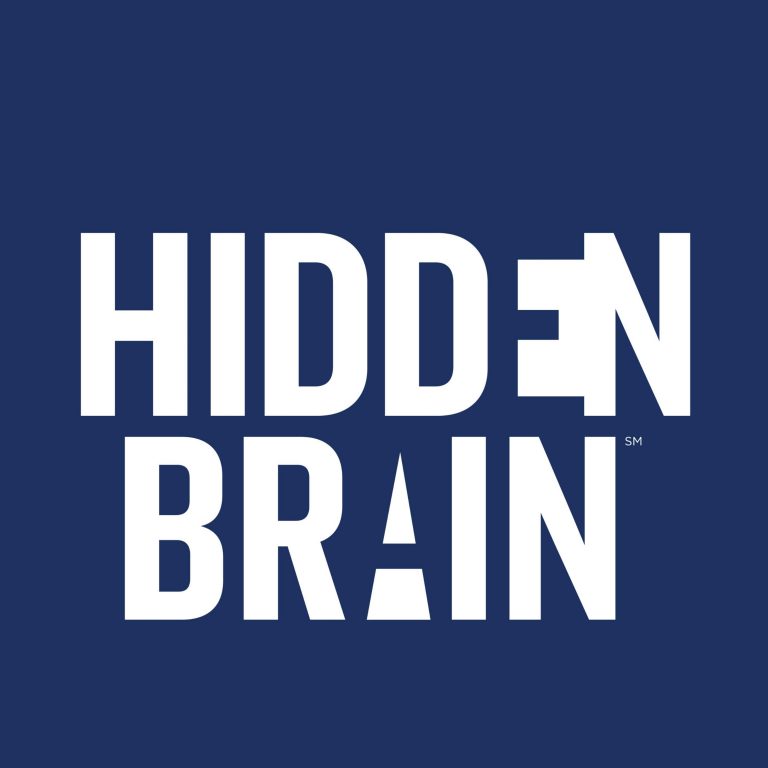 The Cult of Pedagogy podcast is about teaching to middle and high schoolers, however, I find it also sheds light on the teaching in colleges where I am as well. The specifics of the techniques might be different for college, but the mechanisms for teaching (and learning) don’t change that much.

The episode The elegance of the gray area that I linked to above is about how “as more information becomes available, knowledge evolves.”

This is why the gray area is sometimes the death knell for politicians. Many get derided by their political opponents as “flip-floppers” if they change their mind.

The upshot of the gray area is that we should always be open to new information, even if it deconstructs our current way of thinking.

The Hidden Brain episode is similar, and I was particularly struck by part of it that referenced Shankar’s upcoming book Useful Delusionsassociate link!. Shankar refers to his recently deceased father whose happiness depended, in part, on his unshakable belief that his wife (Shankar’s mother) was always right.

Shankar’s mother is, undoubtedly, a good person. But infallible she was not.

The Better to know episode looked at the happiness or achieved outcomes of people facing bigotry, and whether it was better for them to know it was bigotry or not.

The example given was of an African American who, as a youngster, was confronted by direct racism, being called all sorts of derogatory names, and treated differently from his white peers. As a young adult, trying to fit into the postgraduate academic society, he wondered whether his African American-ness and associated background would ostracize him from his peers there.

I wonder if this is related to the idea that religious people often describe themselves as happier.? Being able to have faith reduces, for some, the level of not knowing.